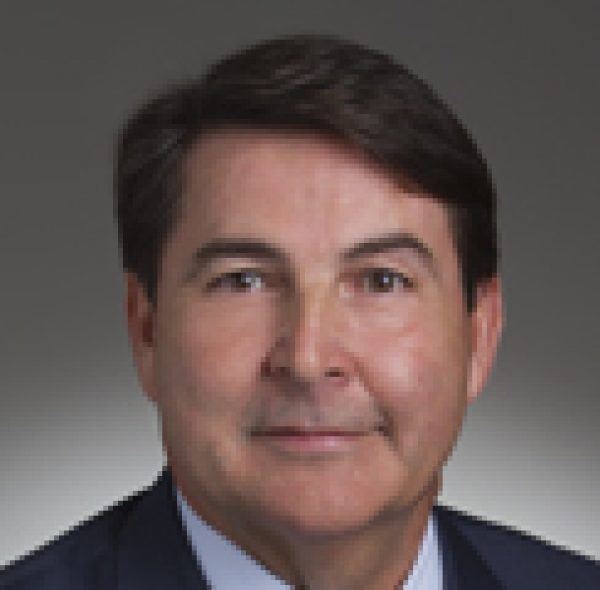 Dan Lee is a Partner in the government law and professional liability practice areas and practices in the firm’s Atlanta office. He has more than 35 years of experience as a municipal and county attorney. Dan served as the county attorney for two Georgia counties and as city attorney for five Georgia cities, while serving three terms in the Georgia State Senate. While serving in the Georgia State Senate, Dan chaired the judiciary committee and public safety committees. In addition, Dan served as the senior administrative floor leader for then Governor Sonny Perdue. Since leaving the State Senate, Dan’s practice has led him to represent approximately 30 different Georgia cities and 16 different Georgia counties, in all parts of the State.

Dan currently serves as the city attorney for the fourth largest, non-consolidated city in Georgia, Sandy Springs, Georgia. Dan has served as the elected solicitor general for Troup County Georgia, and is a proud graduate of the Georgia Police Academy.