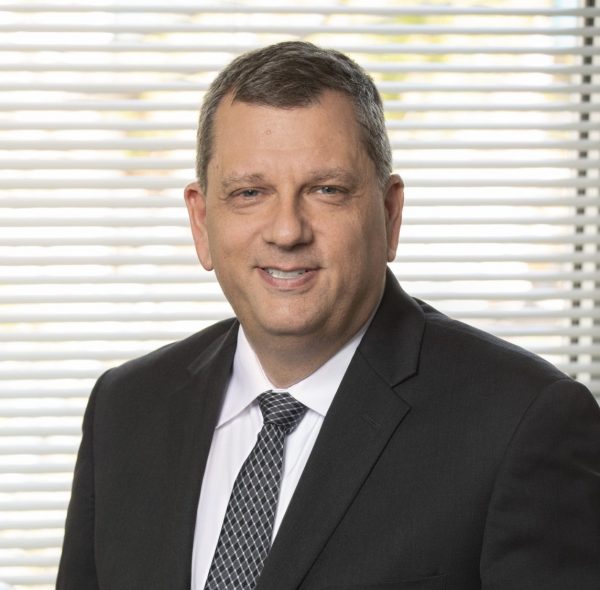 Greg Fayard is a Partner in the firm’s Sacramento office.  He is an accomplished trial and litigation attorney who has represented Northern California businesses, financial service providers, healthcare providers, emerging technology companies, professionals and government entities in complex and large exposure lawsuits.

Mr. Fayard began his practice as a deputy attorney general with the California Department of Justice, Office of the Attorney General, where he defended health care professionals in a variety of matters and helped oversee and implement settlement provisions of a large health care system class action. He has extensive experience defending governmental agencies and employees in § 1983 litigation including trial and on appeal before the United States Court of Appeal for the Ninth Circuit.

Mr. Fayard earned his Juris Doctor degree from the University of the Pacific, McGeorge School of Law with a Certificate in Governmental Affairs. In law school he was a staff writer for the law journal, California Initiative Review and received special commendation for his trial advocacy skills. Previously, he earned a Master’s degree in political science from the University of Utah and a B.S. in public relations from Pacific Union College.

A leader in bar and civic activities, Mr. Fayard is a past president of the Placer County Bar Association. He is currently the president of the Pacific Union Adventist Attorneys Association. In 2011, the Placer County Board of Supervisors appointed him to a four-year term as a county parks commissioner. He currently serves as co-chair of Placer County’s property tax Assessment Appeals Board. From 2013 to 2016, he served as chair of the school board at Sacramento Adventist Academy.  He writes and speaks regularly on California legal ethics, including Sacramento Lawyer magazine.