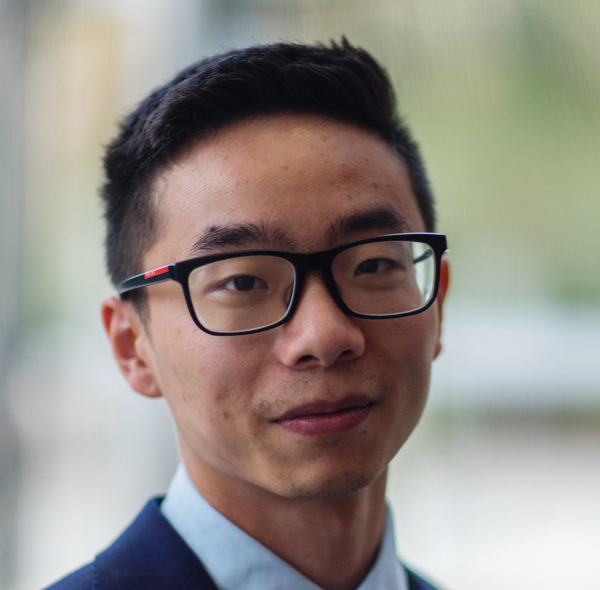 Hanqiu Ian Liu is an Associate in Freeman Mathis & Gary’s Walnut Creek office. Mr. Liu is a trial attorney with practice focus on Professional Liability/Error and Omission, Tort and Catastrophic Loss. He has extensive court room experience where he spent thousands of hours representing clients in all stages of litigation, including but not limited to arguing motions, negotiations, pre-trial conference, and ultimately jury trials. Mr. Liu conducted numerous jury trials to verdict and received outstanding results for his clients.

Mr. Liu received his undergraduate degree from University of California, San Diego in 2015, and his J.D. from University of Florida Levin College of Law in 2020. While in law school, Mr. Liu worked at the Supreme Court of Hawai’i, where he conducted complex legal research, drafted memoranda and recommendations for applications for writ of certiorari and assisted in drafting judicial opinions for the Supreme Court of Hawai’i. Mr. Liu was named a June Sun Scholar and was a member of the environmental moot court team.