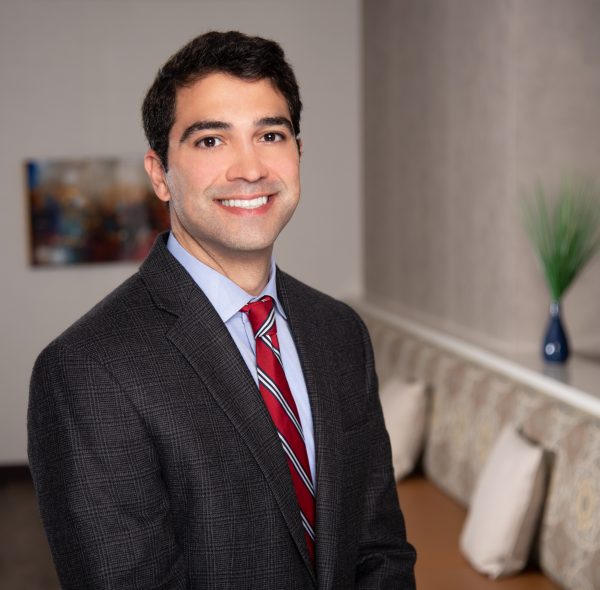 Ali Sabzevari is a Partner in Freeman Mathis & Gary's Atlanta office. He practices in the firm's Commercial Litigation and Government Liability practice teams. Mr. Sabzevari represents public and private companies in complex commercial litigation, business disputes, and class actions. He also represents local government entities, including counties and municipalities, in state and federal lawsuits involving a wide range of claims, including civil rights and personal injury. His experience also extends to defending health care providers as well as health care product and device manufacturers against personal injury claims in the life sciences. He has represented clients in several high-profile cases at both the trial and appellate levels as well as in mediation and arbitration proceedings. Mr. Sabzevari has been named in Georgia Super Lawyers – Rising Stars and recognized on the Benchmark Litigation “40 & Under Hot List,” an exclusive ranking of the most talented U.S. litigators 40 years of age or younger.

Mr. Sabzevari has tried multiple cases to verdict and has also obtained numerous favorable results in pre-trial proceedings. Examples of his trial work include:

Mr. Sabzevari received his J.D. from the University of Georgia School of Law, magna cum laude, finishing 12th in his class of 232 students. While in law school, Mr. Sabzevari served as an advocate on Georgia Law’s Mock Trial team and was selected to serve as a pupil in the Chattahoochee Inn of Court. Also while in law school, Mr. Sabzevari interned for Congressman Jack Kingston in Washington, D.C. and the Honorable Richard W. Story of the Northern District of Georgia. He served as a volunteer mediator at the Athens-Clarke County Magistrate Court. As a result of his academic success, Mr. Sabzevari was elected to the Order of the Coif.

He received his B.B.A. in Economics from Georgia Southern University, where he was a member of several honor societies, served as a Student Government Association Senator, and served as President of Phi Alpha Delta, President of Alpha Tau Omega, and President of the Interfraternity Council.

Court of Appeals of Georgia