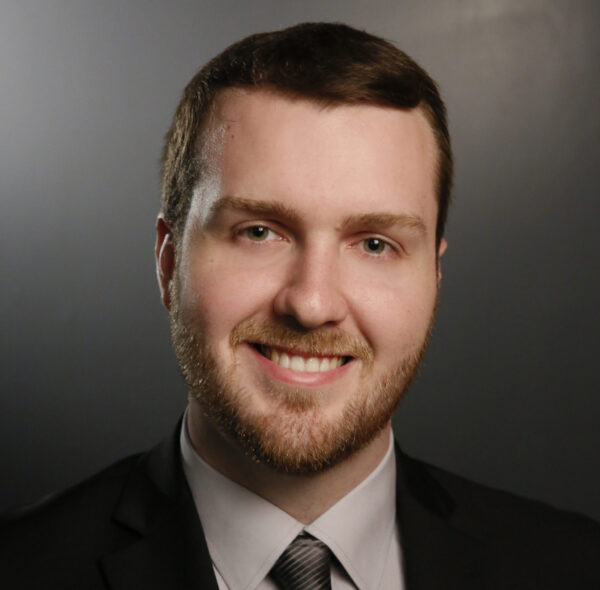 -Certificate in Law, Science and Technology

-Certificate in Law and Sustainability

Mr. Tyra attended Arizona State University Sandra Day O’Connor College of Law where he graduated cum laude and was an O’Connor Honors Fellow. He was an Articles Editor for Jurimetrics, the ABA’s official journal for the section on law, science, and technology. While at ASU, Alec earned Certificates of specialization in three areas ­– Trial Advocacy; Law, Science, and Technology; and Law and Sustainability. Alec has published on topics ranging from persistent environmental pollutants, natural resource management, and data privacy in genetic research.  Prior to law school, he earned his B.S. in Chemistry from the University of California, Davis. As an undergraduate, he graduated with Highest Honors and earned the Scholarship for Outstanding Performance in the Major for 2016.