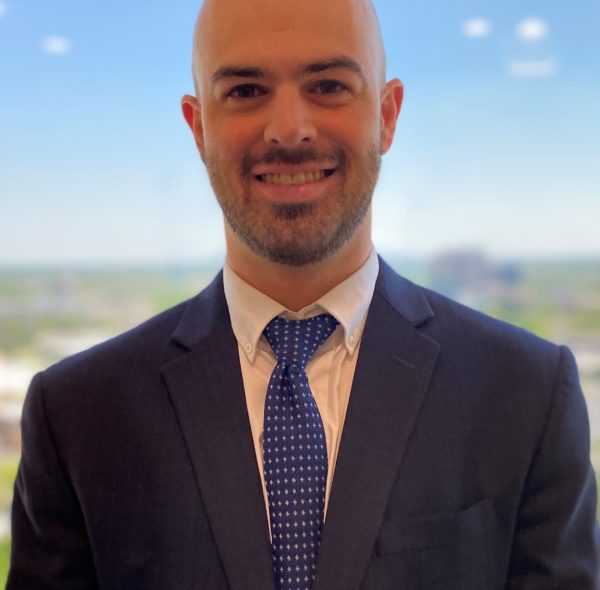 Colt Burnett is an Associate in Freeman Mathis & Gary, LLP's Atlanta office. Mr. Burnett’s practice focuses on assisting clients at all stages of employment litigation. He is a member of the Labor & Employment Practice Section. Before joining Freeman, Mathis, & Gary, Mr. Burnett worked at a prominent plaintiff’s civil rights firm.