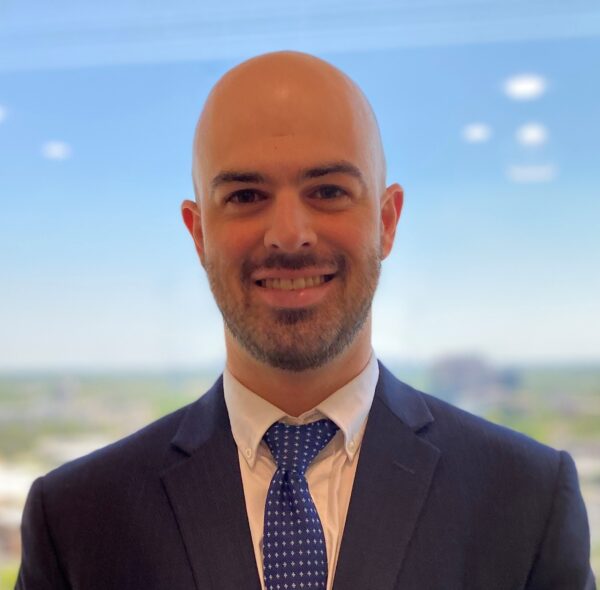 All Georgia State and Superior Courts