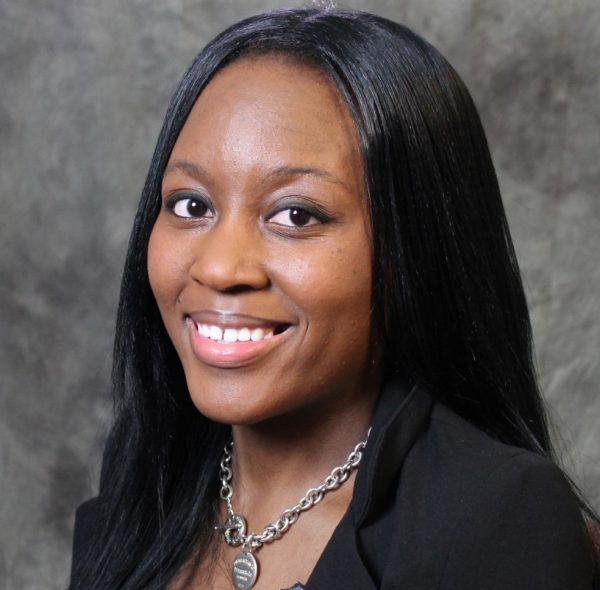 Daenayia Harris is an Associate in Freeman Mathis & Gary, LLP's Lexington and Cincinnati offices. Her primary areas of practice are civil rights, data security, labor and employment, and insurance litigation.

Mrs. Harris received her bachelor’s degree in Public Affairs from The Ohio State University where she was vice president of Undergraduate Black Law Students Association, and a member of Student Government Associations and Politics, Society, and Law Scholars. During undergrad, she interned with the United States House of Representatives in Washington, D.C. She received her Juris Doctorate from the University of Cincinnati College of Law in 2017. During law school, she was active in Student Legal Education Committee and Black Law Students Association.

Prior to joining Freeman, Mathis, and Gary Mrs. Harris was a law clerk at both the state and the federal level. Mrs. Harris started out as a law clerk for the Honorable Frank R. Addy Jr. in the South Carolina Circuit Court, Eighth Judicial Circuit. She later clerked for United States District Court Judge Staci M. Yandle in the United States District Court for Southern District of Illinois.

In her free time Mrs. Harris enjoys spending time with her husband, everything related to fitness, and listening and playing music.