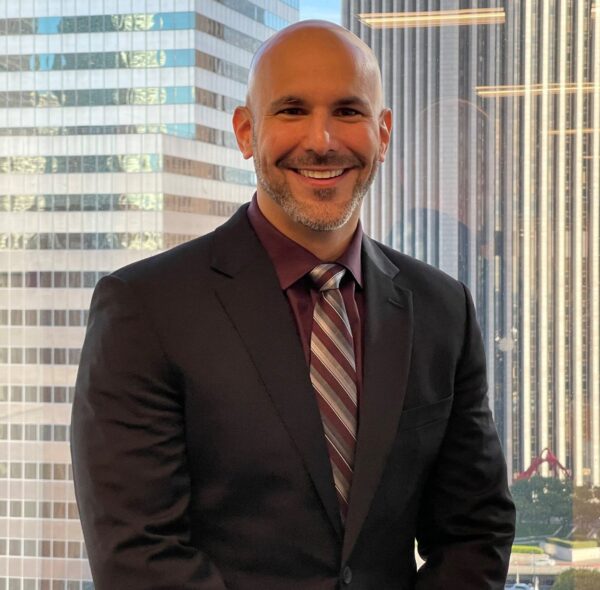 Daniel G. DaSilva is an Associate in Freeman Mathis & Gary, LLP’s Los Angeles office. Prior to joining the firm, Mr. DaSilva had experience in Premises Liability, Medical Malpractice, and Religious Institutional Defense. In 2005, Mr. DaSilva received a B.A. in History at Florida International University. Mr. DaSilva attended Pepperdine Caruso School of Law where he received his J.D. in 2019. While attending Pepperdine Caruso School of Law, he received a certificate in Alternative Dispute Resolution as part of the nationally recognized Straus Institute for Dispute Resolution. Mr. DaSilva also attended the 2018 Tulane MLB Arbitration competition where his team won best oral advocates amongst the 36 competing schools. Mr. DaSilva was admitted to the State Bar of California in 2019.

Mr. DaSilva is a veteran of the United States Army. He joined the Army Reserves in 1997 and later commissioned as an officer in 2005. During his time in the Army, Mr. DaSilva worked in various roles including Civil Affairs, Military Police, and in the Signal Corps. Mr. DaSilva has deployed 3 times to the Middle East, including combat tours to Iraq in 2008 and Afghanistan in 2012. In Afghanistan, he was awarded a Bronze Star Medal and Combat Action Badge.

Outside of work, Dan enjoys spending time with family and friends, while also rooting on his favorite teams, the Mets, the Nets and Syracuse basketball.