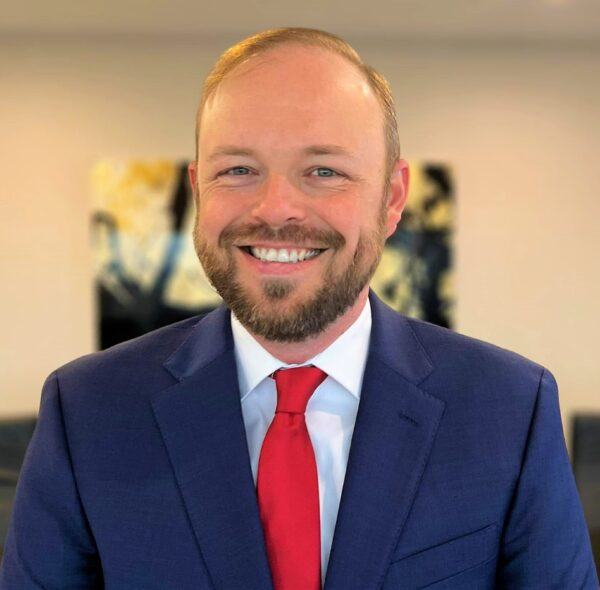 David M. Harding is an Associate in Freeman Mathis & Gary’s Atlanta office. Most of Mr. Harding’s practice is in the defense of claims in the areas of tort & catastrophic loss and government law in the State of Georgia. In tort, Mr. Harding primarily focuses on litigation and pretrial efforts in transportation and premises liability cases. In actions involving government entities, Mr. Harding leverages his prior experiences working in government to achieve results through government relations, government litigation, or attorney-advisory efforts with state and local governments and agencies. Mr. Harding works diligently to obtain the best possible resolution for his clients. Clients appreciate the focus and attention to detail he provides to resolving every matter as well as his ability to address potential issues which could arise in the future.

Prior to joining Freeman Mathis & Gary, Mr. Harding gained invaluable legal experience as a Legal Intern for the Georgia Office of the Attorney General and a Judicial Intern for Cobb County Superior Court’s Chief Judge Reuben M. Green. His Government Law practice is also supported by his more than a decade of experience in the public sector.

He is a graduate of Xavier University (B.S) and the University of Georgia (M.S.). Mr. Harding received his law degree from Georgia State University (J.D.), where he was the Vice President of the Environmental Law Society and received Pro Bono & Public Service Recognition with Highest Honors.