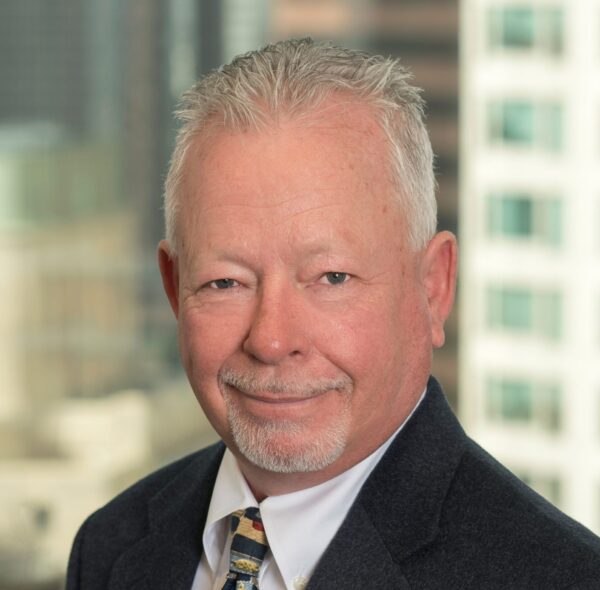 Jon Tisdale was a Partner in Freeman Mathis & Gary’s Los Angeles office and is now retired from the firm. He practiced law in California for over 40 years with Gilbert Kelly, and with Freeman Mathis & Gary following the merger of the two firms in 2017. Mr. Tisdale was primarily engaged in the defense of multiple types of civil litigation, including products liability, professional negligence, premises liability, “bad faith” actions, sexual abuse, environmental torts, catastrophic injuries, the defense of private clubs, public golf courses and private golf clubs, healthcare professionals and provider networks. He  defended numerous architects and engineers in professional negligence actions. His clients include a wide array of industries, private companies and individuals, including product manufacturers, attorneys and law firms, engineers, accountants, business owners, restaurants and bars, private clubs and both domestic and international insurance carriers.

Mr. Tisdale's trial experience included matters in the California state and federal courts and he handled matters to conclusion as counsel pro hac vice in Nevada and Hawaii. Mr. Tisdale is a member of ABOTA and  tried approximately 75 jury trials, over half to verdict and the balance to conclusion by way of nonsuit, dismissal or settlement during trial.  Notably, in 2012, Mr. Tisdale obtained a unanimous reversal of the Ninth Circuit at the United States Supreme Court on a civil rights case on behalf of a California lawyer. The landmark decision in Filarsky v. Delia (2012) 132 S.Ct. 1657 changed the law of qualified immunity nationwide, extending the protection of the qualified immunity doctrine to private lawyers and other non-full time government employees.