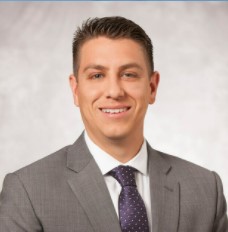 Mr. Gonnella is a member of the firm’s Insurance Coverage and Bad Faith, Commercial Litigation/Directors & Officers, and Labor and Employment Practice Sections.

Prior to joining Freeman Mathis & Gary, Mr. Gonnella worked for a well-respected regional firm representing clients in complex commercial litigation and insurance coverage matters in state and federal courts.  Mr. Gonnella has successfully briefed, argued and won many dispositive motions in defense of his clients’ interests, including demurrers, motions to dismiss, motions for nonsuit, and motions for summary judgment.

When not litigating cases, he enjoys fishing and hiking in San Diego’s backcountry.

All Federal District Courts in California