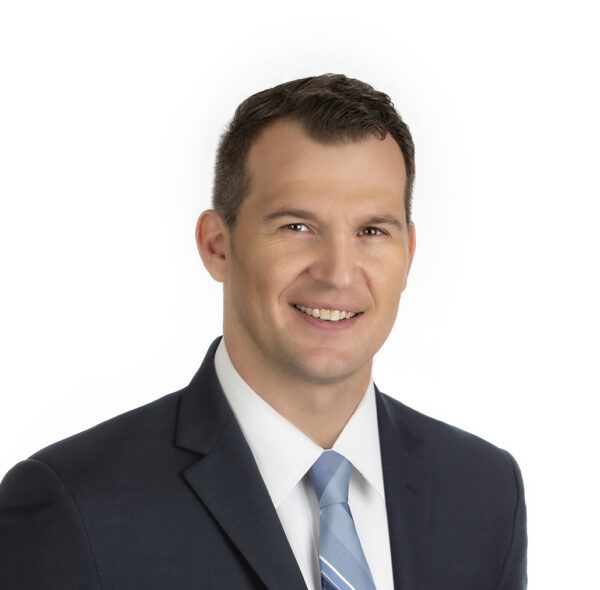 Kelly Champ is an Associate in Freeman Mathis & Gary, LLP’s Seal Beach office. Kelly is a graduate of the University of California, Berkeley, School of Law, and thereafter practiced at prominent law firms. Prior to his legal career, Kelly was a Corporal of Marines (Security Forces and Infantry) and was a member of the Recapture Tactics Team responsible for recapturing compromised structures containing nuclear warheads, and then operated as a vehicle commander for mounted patrols in Al Asad, Iraq, providing security for the base’s outer perimeter.