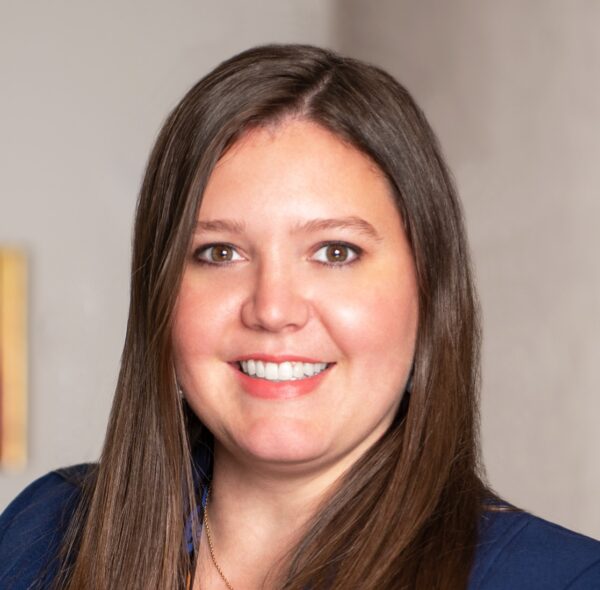 Mallory Ball is an Associate in Freeman Mathis & Gary’s Atlanta office. She is part of the Insurance Coverage and Professional Liability National Practice Sections. A large part of Mrs. Ball’s practice includes insurance coverage and bad faith analysis and litigation, including declaratory judgment actions, where she represents insurance professionals and insurance companies. She also defends lawyers and other professionals as part of her professional liability practice, as well as, defending insureds in general liability suits.

Before joining Freeman Mathis & Gary, Mrs. Ball advocated for veterans by appealing wrongly-denied claims for service-connected disability benefits before the Board of Veterans Appeals and the United States Court of Appeals for Veterans Claims. She also represented veterans in their pursuit of discharge upgrades. Mrs. Ball also worked as an associate at a prominent insurance defense firm in Atlanta before joining Freeman Mathis & Gary.

Prior to law school, Mrs. Ball lived in Los Angeles where she developed television shows, including non-scripted shows, game shows, and award shows, for prime time television. In her free time, she enjoys spending time with her husband and dog, Chipper Bones. Mrs. Ball is a Founding Member of Atlanta United, and a big supporter of the soccer team and the Atlanta Braves.

United States District Court for the Middle District of Georgia

United States District Court for the Northern District of Georgia

United States District Court for the Southern District of Georgia