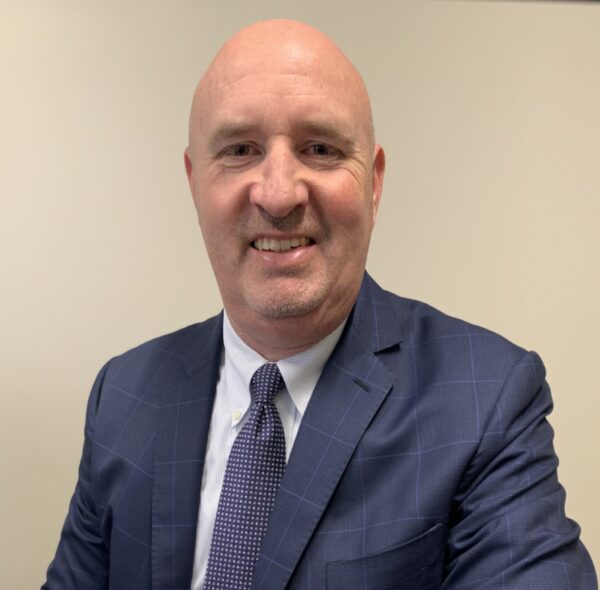 Michael Kenney is a Partner at Freeman Mathis & Gary, LLP and works out of the Hartford, Connecticut office. Mr. Kenney has been practicing law for over 24 years, having begun his legal career as a member of the U.S. Navy Judge Advocate General’s Corps. While in the Navy, he worked as a prosecutor throughout the Puget Sound Region of Washington State, then became the Staff Judge Advocate at Naval Air Station Brunswick, Maine. Upon leaving active duty in 2003, Mr. Kenney began work as a civil litigator at a small firm in Burlington, Vermont. In late 2004, he began practicing in Connecticut, defending his clients in the areas of transportation and trucking law, admiralty, workers’ compensation, premises liability, and products liability. He has tried over 40 cases to verdict in state and federal court, including over two dozen civil trials. Mr. Kenney has also devoted his professional time to pro bono representation and volunteering as a guardian ad litem.

Mr. Kenney served as a prosecuting attorney in the U.S. Navy Judge Advocate General’s Corps from 1997 through 2000. During that time period, he prosecuted over 150 courts martial and administrative separation proceedings throughout the Puget Sound Region, many involving serious felonies. He also held a concurrent appointment as a special assistant U.S. attorney (SAUSA) for the Western District of Washington, in which capacity he prosecuted civilians and Department of Defense employees for crimes committed on federal installations. He has worked closely with numerous federal, county, and local law enforcement agencies including NCIS, Army CID, the Federal Bureau of Investigation, the United States Secret Service, and U.S. Customs and Border Patrol. Mr. Kenney also has considerable experience conducting and overseeing line of duty/misconduct investigations as well as aircraft mishap investigations.

U.S. District Court for the District of Connecticut

United States Court of Appeals for the Second Circuit