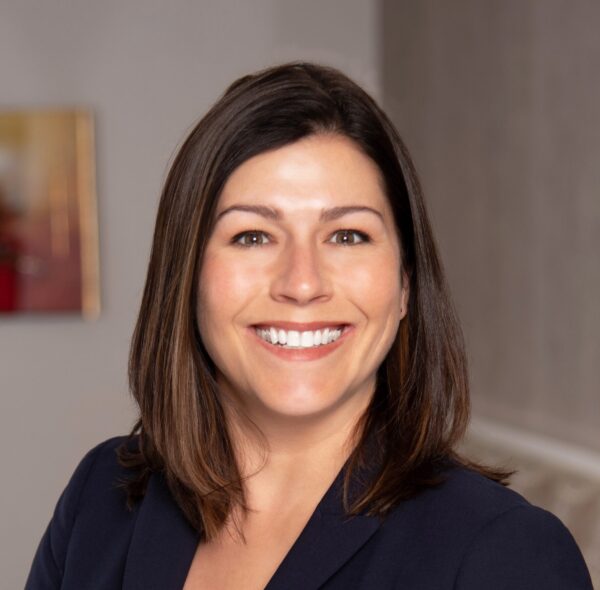 Sharon Horne is a Partner in Freeman Mathis & Gary's Atlanta office. She is an experienced litigator with a focus on defending cases involving personal injury, premises liability, and healthcare. Ms. Horne offers years of trial experience to advocate for corporate clients to resolve disputes of all sizes.

Ms. Horne was admitted to the Georgia Bar in 2007, and is admitted in the Georgia Supreme Court, Georgia Court of Appeals, and the United States District Courts in Georgia.

Ms. Horne is a proud member of the Fighting Texas Aggie Class of 2001 and she earned her Juris Doctorate from Emory University School of Law in 2007. During law school, she served as Senior Editor of Emory International Law Review, and participated in the Emory Mock Trial Society, the Lamar Inn of Court and the Pro Bono Project.

In her time off, she enjoying spending time with her family, playing tennis, and traveling.