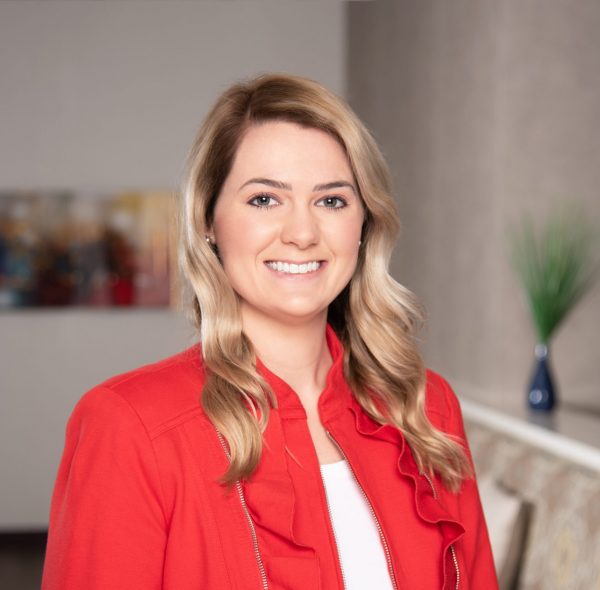 Taryn received her Juris Doctor from the University of Alabama School of Law, where she graduated with honors at the top of her class. Notably, she “booked” (received the highest grade) in ten of her classes in law school. Taryn secured a spot as a Senior Editor on the prestigious Alabama Law Review. She also earned a place on Alabama’s highly competitive Moot Court Board and Philip C. Jessup International Law Moot Court Team, where she was recognized for her excellent oral argument skills and superior brief writing. She also had the privilege of interning for the Honorable L. Scott Coogler in the United States District Court in the Northern District of Alabama, as well as for the Honorable Tommy E. Bryan at the Alabama Supreme Court.

Taryn grew up in Denver, Colorado, and has lived in every time zone in the contiguous United States. She received her undergraduate degree from the University of Oregon where she was a member of Kappa Delta and the University of Oregon Sailing Team. In her free time, Taryn loves watching college football with her husband (Go Ducks and Roll Tide!), spending time with her horses, and exploring Atlanta with her two dogs.