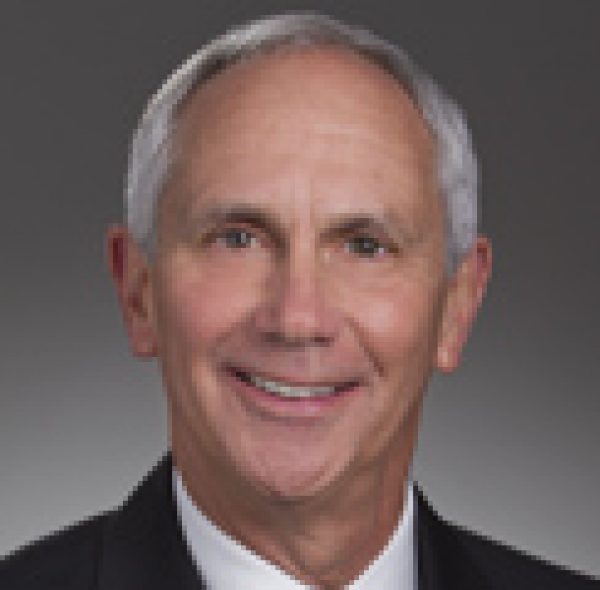 Mr. Freeman was nationally recognized regarding issues affecting local governments, and he successfully argued several of the most significant civil rights and tort decisions in the appellate courts. Mr. Freeman was a part of the team that won a unanimous decision in the United States Supreme Court in a case in which he co-authored the merits brief and assisted with the presentation of oral argument. Mr. Freeman received his undergraduate degree from the University of Virginia (B.A., with distinction) and his law degree from the University of Georgia (J.D., magna cum laude). He was a member of the Order of the Coif and the Georgia Law Review.

Court of Appeals of Georgia

U.S. Court of Appeals for the Eleventh Circuit

U.S. District Court for the Northern District of Georgia