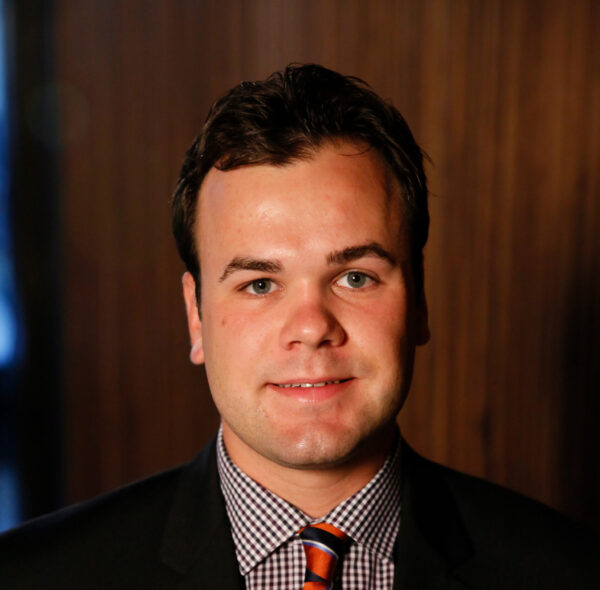 Tyler Jacobs is an Associate in Freeman Mathis & Gary, LLP's Orange County office. He practices in the Financial Services and Banking Practice Section.

Mr. Jacobs attended Arizona State University Sandra Day O’Connor College of Law where he graduated in the top-third of his class and was an O’Connor Honors Fellow. He was an Articles Editor forJurimetrics: The Journal of Law, Science, and Technology. While at ASU, Tyler earned the CALI Excellence for the Future Award in three classes ­– Executive Branch Regulatory Policy, Legislative Advocacy & the Law, and Family Law. In 2020, Mr. Jacobs published an article titled“The Simplicity in Modernizing Financial Disclosure,” in Transactions: The Tennessee Journal of Business Law. Prior to law school, he earned his B.S. in Business Economics from the University of Arizona. As an undergraduate, he graduated magna cum laude and was named the Economics Department Outstanding Senior of the Year for 2016.

While in law school, Mr. Jacobs was a legal intern in the Mutual Fund Legal Department at Voya Financial. At Voya, he assisted in drafting SEC disclosure, filing registration statements, recording minutes of board meetings, and reviewing service provider contracts. Mr. Jacobs spent his final year of law school in Washington D.C. While in D.C., he was a member of the SEC’s Summer and Fall Student Honors Legal Programs. He worked in both the Division of Investment Management’s Rulemaking Office and the Division of Enforcement’s Office of the Whistleblower. At the SEC, Mr. Jacobs conducted legal research and drafted memorandums on various federal securities law matters. In the Spring of 2020, Mr. Jacobs worked as a law clerk for U.S Senator Martha McSally. He reviewed congressional records, summarized hearings, and attended Senate committee meetings in order to conduct policy research for the Senator and her staff.

Mr. Jacobs enjoys reading, traveling, fishing, and forgiving golf courses. He is also a dedicated runner. Mr. Jacobs grew up in the Pacific Northwest and is a sports enthusiast, particularly for his hometown teams and alma mater.