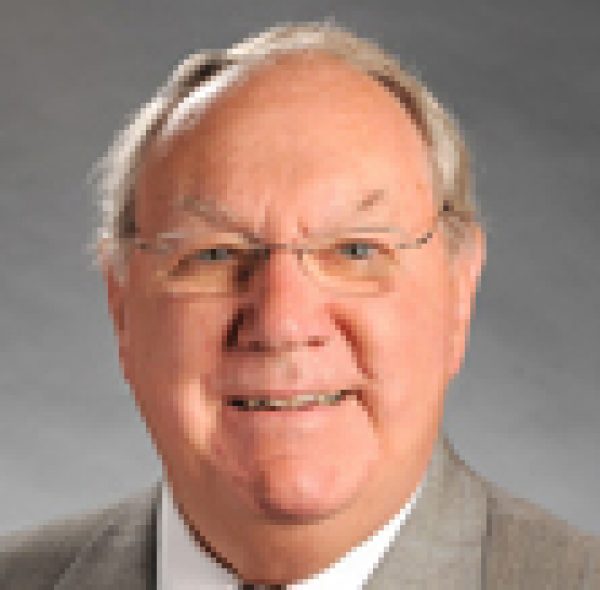 Wendell Willard is Senior Counsel in the Atlanta office of Freeman Mathis & Gary.  He is a member of the Government Law National Practice Section.  Mr. Willard has been a practicing lawyer in the Atlanta area for over 50 years.  His primary areas of practice have been in local government law (having served as County Attorney in Dekalb County, and City Attorney for Sandy Springs), and real estate law. He is a trial lawyer, having been involved with over 60 appellate court decisions in state and federal courts.

He attended Georgia State University and graduated from Atlanta Law School. For the past 18 years he has served in the Georgia House of Representative, 14 of those years as Chair of House Judiciary, and authored or sponsored several major legislative initiatives, including the Evidence Code, new Juvenile Justice Code, Georgia Garnishment law and Civil Forfeiture law.

In recognition of his legislative accomplishments, Mr. Willard has been honored numerous times including the Georgia Council on Aging twice, with their annual Legislator Award, the Department of Human Resources with their Leadership Award, the Association of County Commissioners of Georgia, and the Georgia Municipal Association as a “Champion of Georgia’s Cities."

Mr. Willard resides in Sandy Springs with his wife Vicki.  Active in the Sandy Springs and North Fulton communities, he serves on the board of The Newtown Park Foundation.