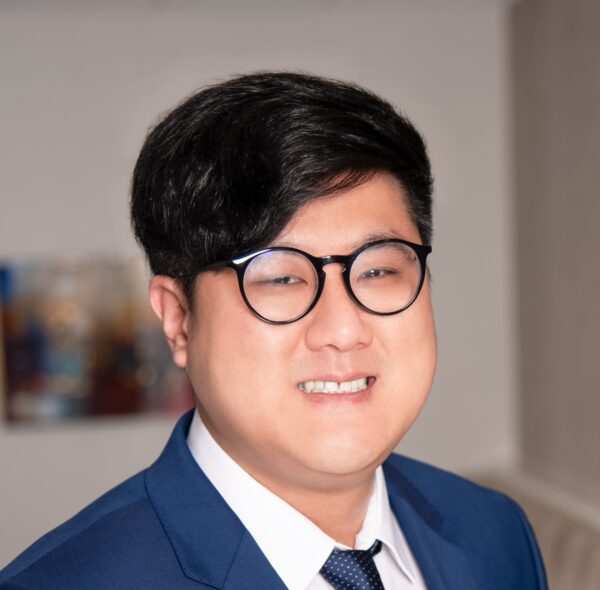 Mr. Kim graduated from Emory University School of Law. At Emory Law, Andrew was a member of the Wagner Labor and Employment Law Moot Court team where he was awarded Best Petitioner’s Brief. Mr. Kim then served as an Executive Board member for Emory Law’s Moot Court Society. He would later receive the ABA/BNA Award for Excellence in Labor and Employment law.

Mr. Kim received his undergraduate degree from the University of Michigan. In his free time, he enjoys traveling, rooting for the Memphis Grizzlies, and collecting vinyl records.