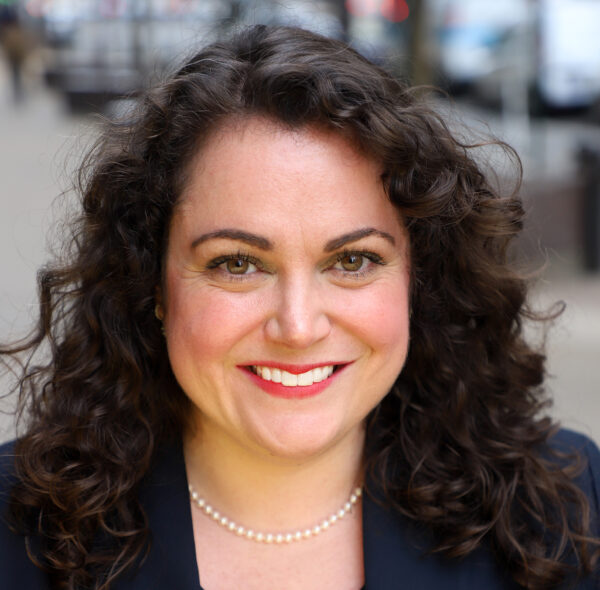 Ms. Lamb’s Professional liability practice includes defense of claims and lawsuits brought against attorneys for professional negligence. She also is experienced in early evaluation of matters and the development of strategy for the optimum outcome. Her employment practice includes defense of all types of employment discrimination claims and wage and hour matters, in state and federal court.

Ms. Lamb has represented homeowners’ associations in defense of claims involving boards and directors and property owners and is experienced both in pursuing settlement negotiations with an understanding of the trying nature of those claims, and in preparing those matters for trial when necessary.

Ms. Lamb is the immediate past chair of the Young Lawyers Division (YLD) of the Philadelphia Bar Association, which is the largest division of the nation’s oldest bar association. As chair, she spearheaded a city-wide expungement clinic coordinated with the Philadelphia District Attorney’s Office, the Mayor’s Office, Community Legal Services, and the First Judicial District. At the conclusion of her term, the Philadelphia Bar Association noted her “extraordinary and dedicated service” and fierce advocacy of the YLD’s interests. The clinic served over 1,000 Philadelphians. As chair-elect, she served as chair of Law Week, an annual civics program that includes the trials of fairy-tale characters, for which 300 Philadelphia elementary school students serve as the jury. In 2015, BillyPenn, a local news source, honored Ms. Lamb as a member of their inaugural list of “Who’s Next in the Law: 18 young leaders making a difference in Philly’s legal community.” The same year, she joined PhillySetGo, a Philadelphia non-partisan political action committee dedicated to getting out the Millennial vote, supporting Millennial-aged candidates for public office, and advocating for issues important to Millennials. She was vice chair of the YLD in 2014. From 2013-2016, she served on the Board of Directors of SeniorLAW Center, a Philadelphia legal services organization devoted to the legal concerns of senior citizens, and from 2011-2013 she was an executive committee member of the YLD. (end).

After graduating law school, Ms. Lamb clerked for Philadelphia Court of Common Pleas Judge Annette M. Rizzo, now retired. With Judge Rizzo, Ms. Lamb also taught a clinical course about the Pennsylvania Rules of Civil Procedure and Philadelphia County practice and served as an adjunct professor of clinical programs at the Temple University, Beasley School of Law. Ms. Lamb received her Juris Doctor from Temple University, Beasley School of Law, where she made the Dean’s List.