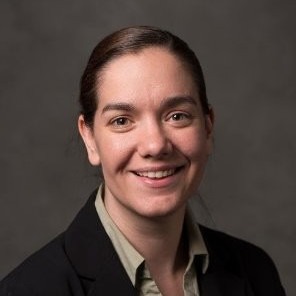 Jennawe Hughes is an Associate in Freeman Mathis & Gary, LLP’s Boston office. She also practices in the firm’s Labor and Employment Law group. Ms. Hughes has a broad litigation practice, which includes the defense of wrongful termination, retaliation, workplace harassment and discrimination claims, wage and hour claims, non-compete and other contractual matters, and other EPL claims.

Ms. Hughes handles matters before state and federal courts and administrative agencies, such as the Massachusetts Commission Against Discrimination (MCAD) and the Equal Employment Opportunity Commission (EEOC).

Ms. Hughes received her J.D. from Boston College Law School in 2017. Prior to embarking on her legal career, Ms. Hughes served five years of active duty in the U.S. Army, to include deployments in Iraq and Afghanistan where she was awarded the Bronze Star on both of her deployments. She is also a 2008 graduate of the United States Military Academy at West Point, New York. Ms. Hughes enjoys traveling with her family, including her husband and two daughters.