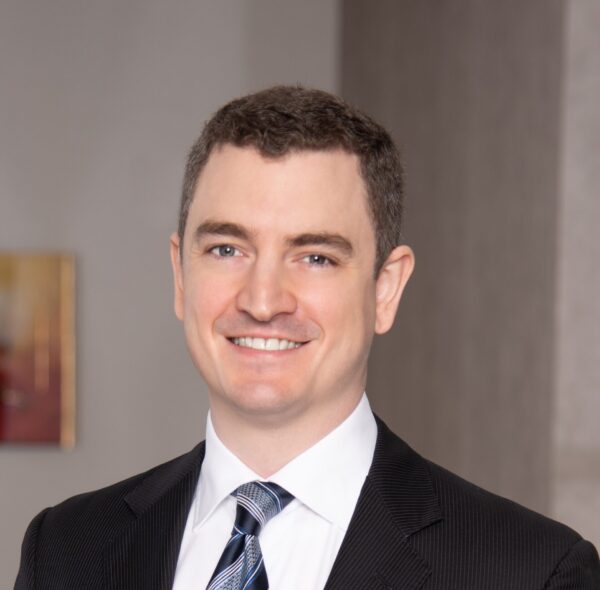 During law school, Mr. Whatling served as the Executive Articles Editor for the 52nd volume of the Georgia Law Review, as an intern for Piedmont Circuit Superior Court Chief Judge David Motes, as an intern at the Western Judicial Circuit Public Defender Office, and as a research assistant for Professor Nathan Chapman. Before law school, Mr. Whatling spent two years teaching English as a Second Language in Incheon, South Korea.

U.S. District Court of the Northern District of Georgia