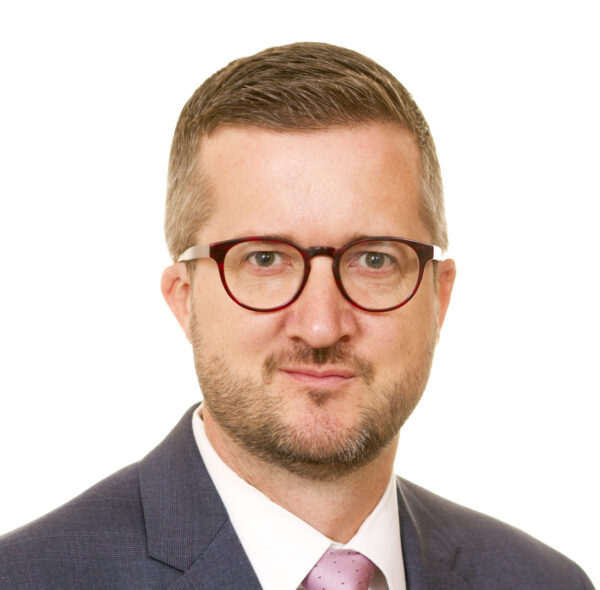 In addition, Mr. Freed received his law degree from the Georgia State University College of Law in Atlanta, where he served as the Editor-in-Chief of the Law Review.  He received his bachelor's degree from Goshen College in Goshen, Indiana.

Mr. Freed grew up in southeastern Pennsylvania, and despite living in Atlanta for over 20 years, he retains his loyalty to the Eagles, 76ers, and Phillies.  He is, however, an avid Atlanta United fan and season ticket holder.  He enjoys cooking, music, hiking, camping, and finding other adventures with his wife, two daughters, and Golden Retriever.   Mr. Freed serves on the Board of Directors for Men Stopping Violence, a nonprofit organization in Atlanta that engages men to end gender-based violence against women.

U.S. Court of Appeals for the First Circuit

St. Simons Waterfront, LLC v. Hunter, Maclean, Exley & Dunn, P.C., 293 Ga. 419, 419, 746 S.E.2d 98, 102 (2013) – Drafted amicus curiae brief in support of defendant in seminal case dealing with the application of the attorney-client privilege to communications between lawyers and their firms’ in-house counsel regarding the representation of a firm clients.