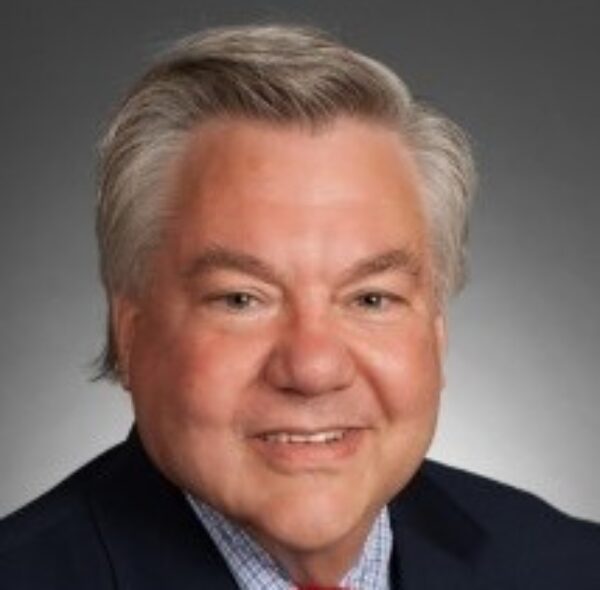 Mr. Seltzer is among only a few Texas attorneys with an LL.M. in Taxation, receiving his advanced law degree in 1982 from the nationally-recognized University of Florida. He is also an approved mediator in the State of Texas having received his certification in 2008. ​His practice includes arranging viable capital infusions for ongoing businesses, negotiating business and real estate related contracts. He has handled the licensing of proprietary information for a non-profit organization in Texas.

He also continues to successfully represent numerous taxpayer entities and individuals before the Internal Revenue Service, including both its Appellate and Collection Divisions, as well as representing taxpayers for matters filed with the U.S. Tax Court.​