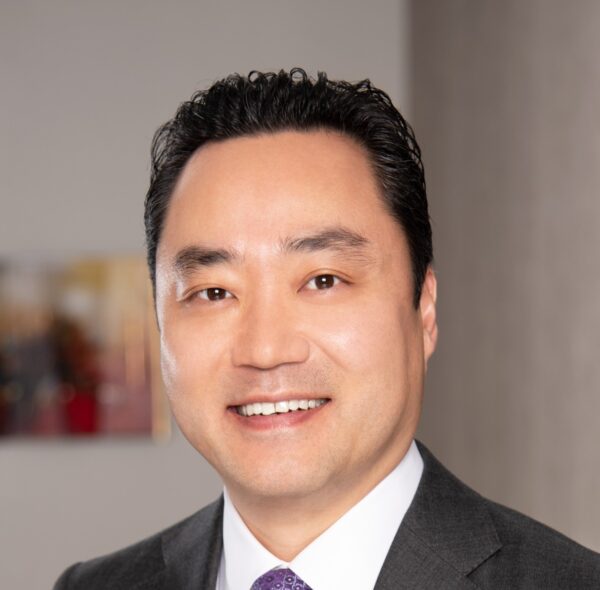 Sun Choy practices in the Government and Tort and Catastrophic Loss National Practice Sections of the firm in the Atlanta office and has served as chair of both sections. Mr. Choy focuses on the representation of local governments and law enforcement officers in Section 1983 litigation and virtually every type of related state-law claims. He also represents privately held businesses and publicly traded companies in cases involving catastrophic injury and wrongful death.

Mr. Choy has successfully tried cases throughout the Commonwealth of Kentucky and the State of Georgia for over two decades. His appellate practice includes numerous published decisions before the Georgia Court of Appeals and the Georgia Supreme Court as well as the federal Court of Appeals (6th and 11th) and the Supreme Court of the United States. His successful defense of a deputy sheriff resulted in Scott v. Harris, the United States Supreme Court's landmark Fourth Amendment decision establishing the parameters for the use of force in a high-speed pursuit. Scott v. Harris also established the federal summary judgment standard for the use of video evidence, which is taught by law schools throughout the country.

Mr. Choy has defended many districts, teachers, and administrators in cases involving alleged tort or sexual assault, school discipline and safety and other constitutional claims.

He received his undergraduate degree from Emory University (B.S.) and his law degree from University of Louisville (J.D.) where he was a member of the Journal of Family Law. He is a frequent author and speaker on governmental liability and personal injury defense issues. He speaks on a national basis at industry and insurance-related conferences such as Defense Research Institute, Council on Litigation Management and International Municipal Lawyers Association. He was selected as a Georgia Super Lawyer "Rising Star" as published by Law & Politics and Atlanta Magazine.