On July 26, 2022, Massachusetts joined 17 other states in prohibiting racial discrimination based on an individual’s natural hairstyle. The Creating a Respectful and Open World for Natural Hair …

On July 27, 2022, the Massachusetts Supreme Judicial Court of (“SJC”) held that food delivery app drivers do not fall within the narrow category of employees who are exempt from arbitration under …

On December 17, 2021 the Massachusetts Supreme Judicial Court held in Meehan v. Medical Information Technology, Inc. that the termination of an employee for submitting a rebuttal for inclusion in the employee’s personnel …

In Dakin, the three related entities …

By: Jennifer Markowski or Lori Eller

By: Victoria Fuller and Lori Eller 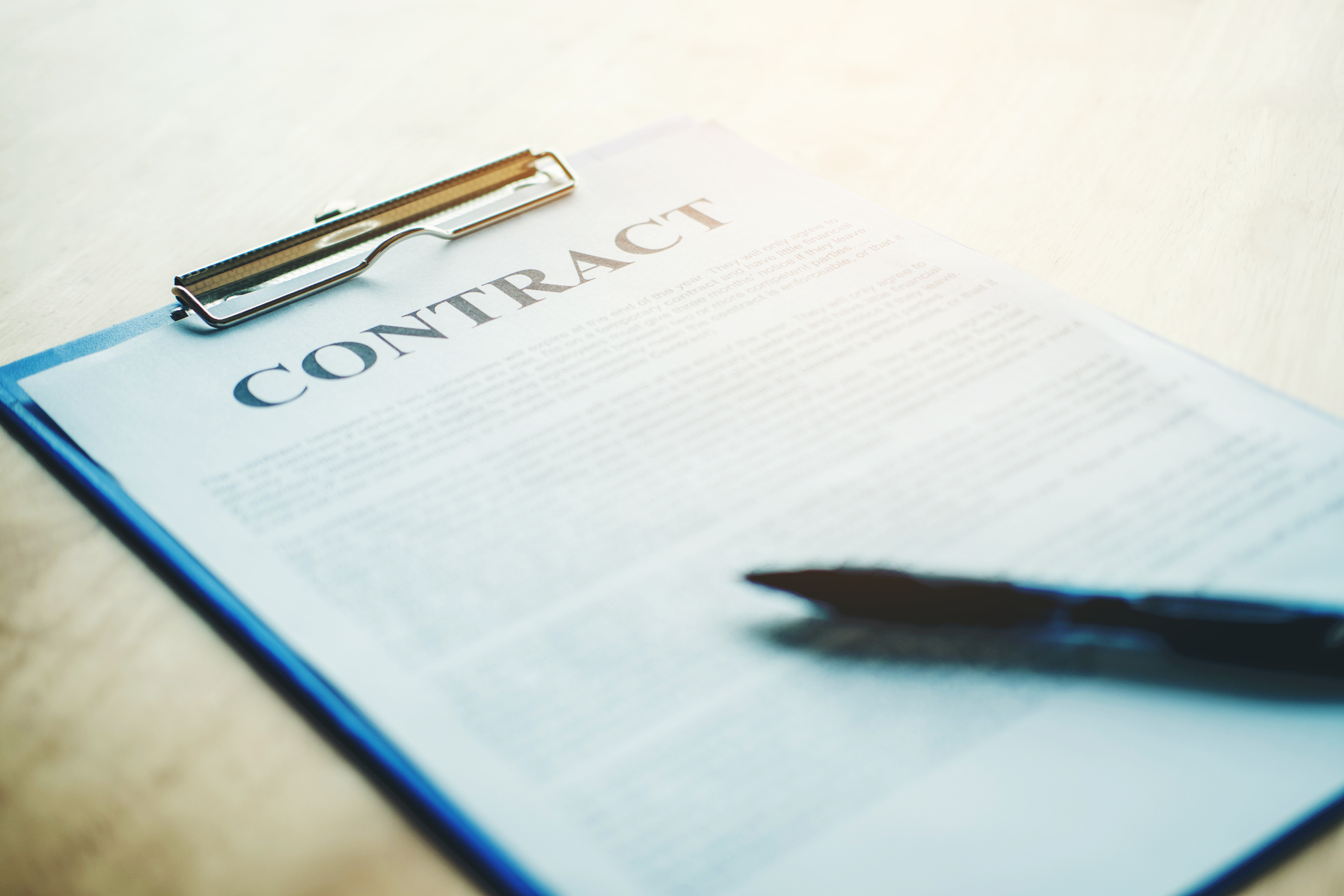 By: Janet Barringer and Lori Eller

By: Jennifer Markowski and Jennawe Hughes

The federal lawsuit filed by employees of Whole Foods Market, Inc. (“Whole Foods”) and Amazon.com, Inc. (“Amazon”) who were prohibited from wearing Black Lives Matter (“BLM”) attire, was dealt a significant blow when a …

On August 27, 2020, the Department of Labor (DOL) issued three new answers to its Frequently Asked Questions regarding the Families First Coronavirus Response Act (FFCRA). All three of these questions addressed employees’ questions regarding whether they would be entitled …

On July 14, 2020, the Supreme Judicial Court (“SJC”) of Massachusetts held employees cannot recover unpaid back wages under two different Massachusetts wage laws because doing so would amount to a double recovery with the same set …

The United States Court of Appeals for the First Circuit has upheld a challenge to the enforceability of an arbitration agreement in the senior living facility and long-term care (LTC) arena. …