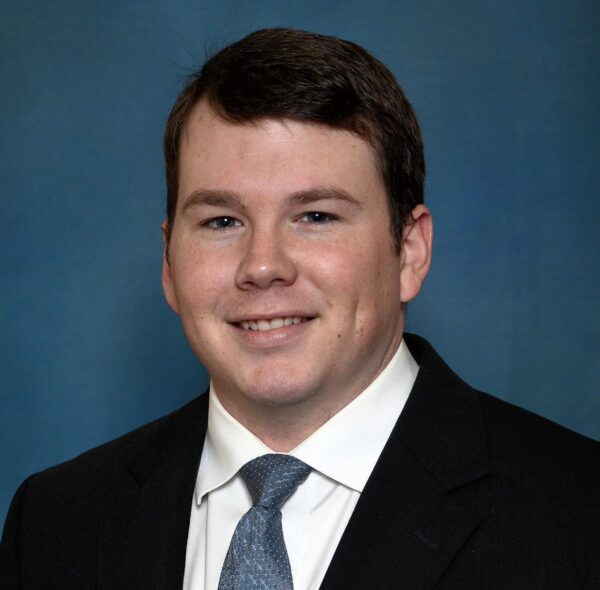 Mr. Anderson was raised on a farm in rural Illinois before relocating to Kentucky. After earning a Bachelor’s degree from Murray State University, he attended the University of Kentucky College of Law where he served as a production editor for the Kentucky Law Journal. During law school, he clerked for the United States’ Attorney’s Office for the Eastern District of Kentucky where he represented the United States against civil claims brought against it. Prior to joining Freeman Mathis & Gary, Mr. Anderson worked at a local insurance defense firm and consistently obtained favorable results for his clients, whether it be in the courtroom or during a mediation.

Outside of the office, Mr. Anderson enjoys spending time with his family, watching sports, and traveling.