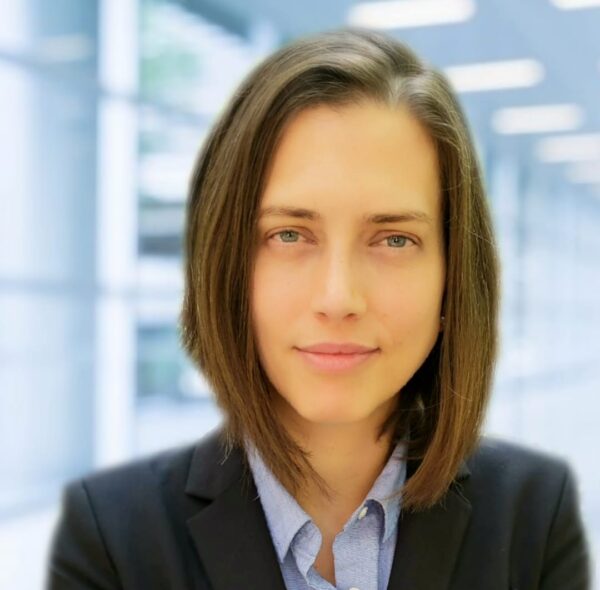 Gaia T. Linehan is an Associate in Freeman Mathis & Gary's San Diego office.  Born in Israel, Ms. Linehan earned her Bachelor of Arts degree in Linguistics from one of the most prestigious universities in Israel, Haifa University. Ms. Linehan moved to the U.S. after her military service as a class commander in the Israeli Defense Force.

Gaia enjoys spending time with her spouse and friends, traveling, cycling, and skiing.