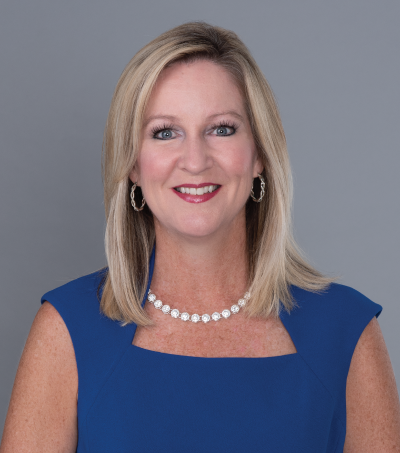 Ms. Farrelly also represents management before administrative agencies such as the Equal Employment Opportunity Commission, the Florida Commission on Human Relations, and the Massachusetts Commission Against Discrimination.   She has conducted workplace investigations involving allegations of employee misconduct, sexual and other harassment, discrimination, and bullying.

Ms. Farrelly also has significant appellate experience.  She has successfully handled appeals and argued before the U.S. Court of Appeals for the First Circuit, the Appeals Court of Massachusetts, and the District Court of Appeals in Florida, First and Fifth Districts.

Outside of work, Ms. Farrelly is an avid runner who completed the Boston Marathon.  She was also a Division I tennis player while at the University of Dayton.  She currently enjoys watching her son play basketball, and her daughter perform on stage.

U.S. Court of Appeals for the First Circuit