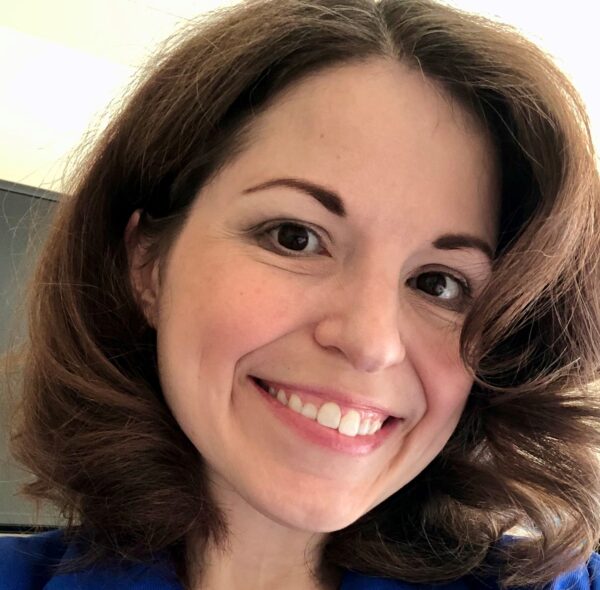 Ms. Mastrobuoni is admitted to practice law in the States of New Jersey (2008), Pennsylvania (2008), and New York (2012), as well as in the United States District Courts for the District of New Jersey and Eastern District of Pennsylvania.  She received her Juris Doctorate from Villanova University School of Law in 2008 where she was a Dean’s Merit Scholar.  During law school, she was a Quarterfinalist at the 47th Annual Theodore L. Reimel Moot Court Competition, worked as a research assistant to Dean John Y. Gotanda, and completed a judicial externship with the Honorable Mary Little Cooper, United States District Court judge for the District of New Jersey.  A recipient of a Villanova Presidential Scholarship, Ms. Mastrobuoni graduated cum laude from Villanova University with a Bachelor of Science in Mathematics and a minor in Business Administration.

Prior to joining Freeman Mathis & Gary, Ms. Mastrobuoni worked in private practice as an insurance defense attorney defending clients at the state and federal court levels.  She also worked in the public sector for several years as an Assistant City Solicitor for the Philadelphia Law Department, where she litigated tort claims and statutory appeals before the Common Pleas and Commonwealth Courts of Pennsylvanian and advised the Board of Pensions & Investments.