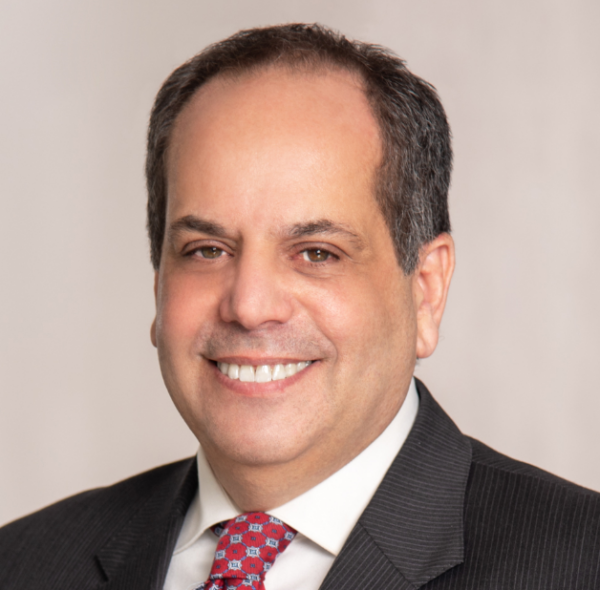 Phil Savrin is a founding member of Freeman Mathis & Gary, LLP, where he serves on its Executive Committee and leads the firm’s Insurance Coverage and Bad Faith National Practice Section.  His areas of expertise include commercial insurance coverage issues, litigation of extra-contractual claims, and defense of professional liability claims.  In addition, he represents local governments, school districts, and all types of governmental entities and officials in defending civil rights claims under 42 U.S.C. § 1983. His work in the firm's government practice also includes representing governmental entities in constitutional challenges and election and voting disputes.

Mr. Savrin began his legal career as a Staff Attorney for the United States Court of Appeals for the Eleventh Circuit, after which he clerked for The Honorable Harold L. Murphy of the Northern District of Georgia, Rome Division, before entering the private practice of law in 1990.  He advises clients on matters in all 50 states and regularly appears as counsel in both state and federal courts. He has argued appeals in the federal system including the Fourth, Sixth, Ninth and Eleventh Circuits.  He has also argued two cases in the Supreme Court of the United States that involved constitutional principles, in Scott v. Harris, 550 U.S. 372 (2007) and Reed v. Town of Gilbert, 135 S.Ct. 2218 (2015).

Mr. Savrin has testified as an expert on insurance coverage issues and his writings have been cited as authority by the Supreme Court of Georgia in World Harvest Church, Inc. v. GuideOne Mutual Insurance Company, 287 Ga. 149, 695 S.E.2d 6 (2010).  He continues to be listed in Best Lawyers in America for both insurance law and municipal liability and has been designated a “Super Lawyer” by Georgia Trend Magazine for several years in a row. He is a regular speaker at continuing education seminars and has written numerous articles on topics that relate to his practice.

His civic involvement has included serving as Chair of the Governmental Liability Committee of the Defense Research Institute, as well as President of the Atlanta Chapter of the Federal Bar Association and as its Eleventh Circuit Liaison.  He has also served as general counsel to Temple Kol Emeth in Marietta, Georgia, and as a member of the Metro Atlanta Coalition for the Arts.

U.S. Court of Appeals for the Eleventh Circuit

U.S. Court of Appeals for the Fourth Circuit

U.S. Court of Appeals for the Ninth Circuit

U.S. District Court for the Northern District of Florida

U.S. District Court for the Northern District of Georgia